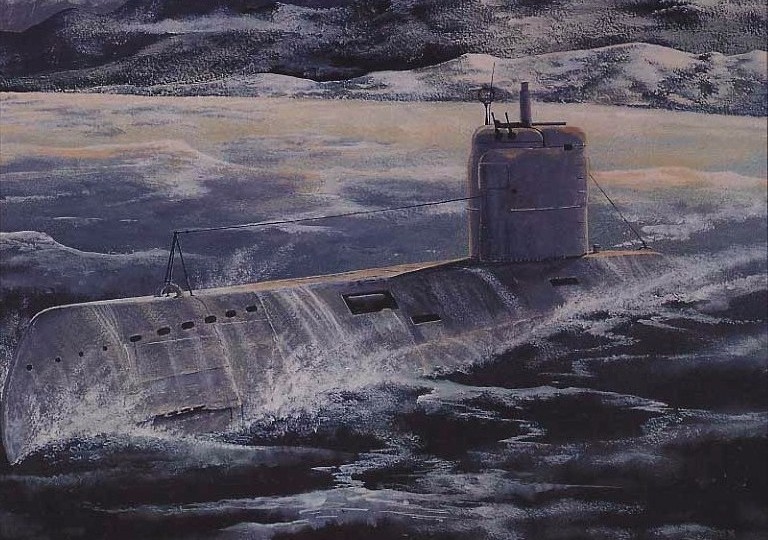 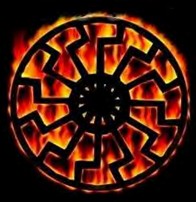 Type XXI U-boats, also known as "Elektroboote", were the first submarines designed to operate entirely submerged, rather than as surface ships that could submerge as a temporary means to escape detection or launch an attack. They were revolutionary when introduced and, if produced earlier and in sufficient quantity, could have seriously influenced the outcome of the Battle of the Atlantic.

The key improvement in the Type XXI was greatly increased b
attery capacity, roughly three times that of the Type VIIC. This gave these boats enormous underwater range, and dramatically reduced the time spent near the surface. They could travel submerged at about five knots (9 km/h) for two or three days before recharging the batteries, which took less than five hours using the snorkel. The Type XXI was also much quieter than the VIIC, making it more difficult to detect when submerged.

The Type XXI's streamlined and hydrodynamically clean hull design allowed high submerged speed. The ability to outrun many surface ships while submerged, combined with improved dive times, made it much harder to chase and destroy. It also gave the boat a 'sprint ability' when positioning itself for an attack. Older boats had to surface to sprint into position. This often gave a boat away, especially after aircraft became available for convoy escort.

The Type XXIs had better facilities than previous classes, including a freezer for foodstuffs. Conveniences for the crew included a shower and a washbasin – crews on other boats spent weeks without bathing or shaving. The Type XXI featured a hydraulic torpedo reloading system that allowed all six torpedo tubes, located in the bow, to be reloaded faster than a Type VIIC could reload a single tube. The Type XXI could fire 18 torpedoes in under 20 minutes. The total warload was 23 torpedoes, or 17 torpedoes and 12 sea mines. The XXI featured an advanced sonar system which allowed aiming torpedoes without using the periscope, increasing stealth.

Between 1943 and 1945, 118 boats of this type were assembled by Blohm & Voss of Hamburg, AG Weser of Bremen, and F. Schichau of Danzig. The hulls were constructed from 8 prefabricated sections with final assembly taking place at the shipyards. This new method could have pushed construction time below six months per vessel, but in reality all the assembled U-boats were plagued with severe quality problems that required extensive post-production work to fix. One of the reasons is that the sections were made by inland companies (result of Albert Speer's decision), even though these had little experience in shipbuilding. The result was that out of 118 assembled XXIs, only four were rated fit for combat before the war ended in Europe. 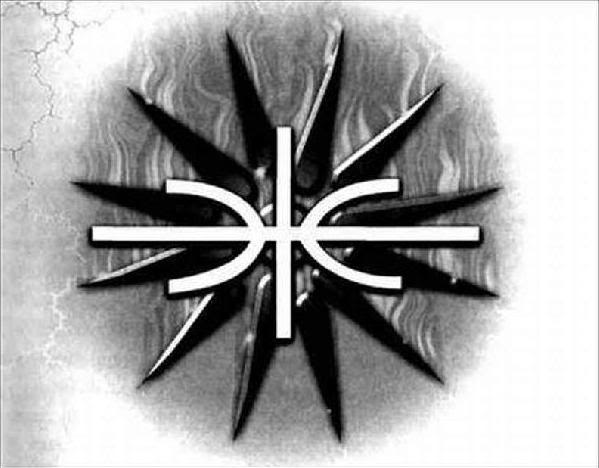